The Port of New York and New Jersey announced new tariffs on Tuesday related to empty containers and export volume in its battle to decrease container congestion. Both loaded and empty containers that are considered long-dwelling will be subjected to a quarterly “container imbalance fee.” The tariff will be effective as of September 1, pending the mandatory federal 30-day notice.

The Port of New York and New Jersey is the largest port on the East Coast and the third-largest in the nation. Products that were recently processed through customs in July range from BMW motorcycles and dresses for David’s Bridal out of China, parts for Plug Power, a gas cooker for Tractor Supply, and a “12 Days of Beauty Box” for Target.

But just like other ports, the Port of New York and New Jersey has processed record volumes of import containers during the pandemic and has seen these import containers wait longer at the terminals. These containers have clogged land capacity and slowed down port productivity. As a result, more vessels wait at anchor.

Surrounding land is also being used by the port to make room for the excess containers. The port created temporary storage for both empty containers and long-dwelling import containers in a 12-acre lot within the Port Newark and the Elizabeth-Port Authority Marine Terminal. The port is also in negotiations and researching additional areas that could be used for storage space.

“As we continue to manage record cargo volume and work with our tenants and port stakeholders for the removal of empty containers in a timely manner, we call on all industry stakeholders to find sustainable, long-term solutions to an industrywide problem affecting many US ports ,” said Port Authority Chairman Kevin O’Toole.

The decrease in productivity can be seen in the increased travel time of vessels. The increased anchorage times can be tracked in the vessel transit time from China to the Port of New York and New Jersey.

“The Port of New York and New Jersey is facing record import volumes, leading to empty containers accumulating in and around the port complex that are now affecting the regional supply chain that is already under stress from various sources across the country,” said Bethann Rooney. , director of the Port Department at the Port Authority of New York and New Jersey. “We emphatically ocean carriers to step up their efforts to empty empty containers quicker and at higher volumes to free up much needed capacity for arriving imports in order to keep commerce moving through the port and the region encourage.”

East Coast ports like New York receive a lot of goods from Europe, where trade has been severely impacted by ongoing labor strife at both ports and rails. Exports bound for the United States are at least two months late.

Among the thousands of containers that were imported into the Port of New York and New Jersey in the month of July, according to a review of customs data using ImportGenius, there was wine from Spain, pasta, Prosecco and Giorgio Armani suits from Italy, and furniture from France.

Planet, a new contributor to the CNBC Supply Chain Heat Map, captured photos to show the impact of the rail strikes that has left a crush of containers at the rail terminals in Hamburg. Because of extensive cloud cover in July, the comparisons are between May 15, 2022 and June 11, 2022. The buildup of containers can clearly be seen. With the labor strife continuing, the number of containers has grown, according to logistics experts, and that is slowing down trade.

“The rail situation in the Ports of Germany, especially in Hamburg, remains stressed and the congestion is increasing,” said Andreas Braun, Europe, Middle East, and Africa ocean product director of Crane Worldwide Logistics.

Rail operators constantly miss their normal delivery and pick up windows, and can still not deliver laden containers to the terminal earlier than seven days prior to loading. Due to the summer passenger schedule, container train operators have to give the right of way to the increased amount of passenger trains, which additionally contributes to the delays.

“At least one week of delays is normal by now however, that can go up to two weeks and the constant threat that you miss the vessel,” Braun said. 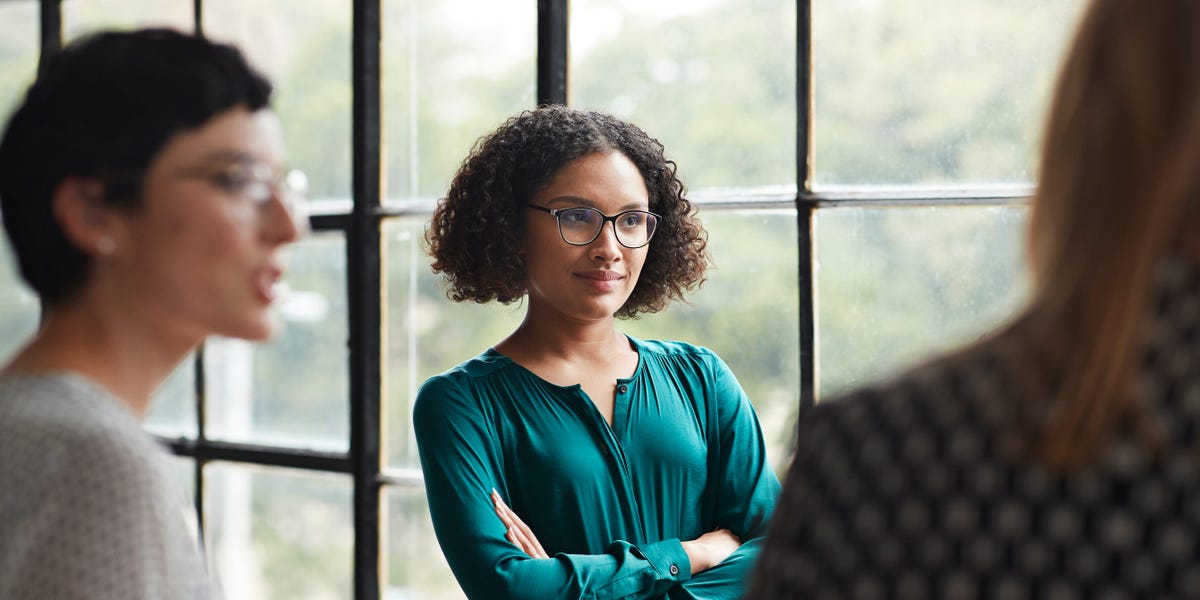