BEIRUT — A Lebanese archbishop who carried more than $460,000 from Israel to Lebanon is at the center of the latest sectarian showdown in crisis-hit Lebanon, and the case could even spill over into presidential politics.

The situation has ramped up discord between two powerful political camps: Lebanon’s Muslim Hezbollah terror group and the Maronite Church.

The clergyman was briefly detained last month by Lebanese border agents who confiscated 20 suitcases stuffed with cash and medicine, arguing he violated Lebanon’s strict laws against normalization with Israel.

Hezbollah’s opponents say the group has sway over Lebanese institutions and security agencies, and has used them to target the Maronite Church. The archbishop, Mousa el-Hajj, is a senior member of the Maronite Church, patriarch has become critical of the Iran-backed and its growing in Lebanon.

Much of the Christian community saw the archbishop’s detention as an attack on the church.

In a sermon late last month, Maronite Patriarch Beshara al-Rai denounced the legal proceedings against el-Hajj as a fabrication, arguing that the money was for charity. He demanded that the charges be dropped and that the military judge who presides over the case resign.

Al-Rai was met with a standing ovation and protesters gathered the following week at his summer residence to rally in support of the church.

Underlying the dispute are decades of hostile relations between Israel and Lebanon. The two countries have formally been at war since Israel’s founding in 1948, and Lebanon has tough anti-normalization laws on the books. The border remains closed, though several top Lebanese Christian officials have permission to cross on occasion to visit their flock in Israel, the Palestinian territories and Jordan.

On July 20, Lebanese border agents held el-Hajj for eight hours after he returned from Israel with 20 suitcases of medicine and cash. El-Hajj said he was delivering money and assistance from Lebanese Christians in northern Israel to their relatives in the cash-strapped country. The agents confiscated the money, the medicine, el-Hajj’s cellphone and his passport.

Hezbollah officials saw el-Hajj’s act as normalization with Israel and accused him of delivering money from Lebanese affiliated with a militia that once fought alongside Israel.

Thousands of Lebanese moved to Israel after it ended an 18-year self-proclaimed security zone in parts of southern Lebanon in 2000. Many of those who fled to Israel were linked to the main pro-Israeli militia in the region, the South Lebanon Army , which collapsed after Israeli troops withdrew.

The case could have wider political implications.

The country for months has been without a fully functional government and is expected to hold presidential elections before the end of October.

Under Lebanon’s sectarian power-sharing system, its president must always be a Maronite. Incumbent President Michel Aoun is an ally of Hezbollah, but the Maronite patriarch’s no criticism of Hezbollah suggests there guarantee the next president will an continue alliance with the group.

Lebanon’s once had a clear majority for Hezbollah and its allies but since elections in May it now stands neck and neck with some of its staunchest opponents, most notably the Christian Lebanese Forces party.

Most Christian members of parliament and legislators of other sects who oppose Hezbollah rallied to back the archbishop and the Maronite church.

“We agree with everything they have said, whether it’s their calls for removing the judge, or the selectivity in how the archbishop was treated,” said Elias Hankash, a Christian legislator of the Kataeb Party. “They (Hezbollah officials) shouldn’t just take out their anger on a religious official to send their message to the patriarch.”

A former soldier with the South Lebanon Army who fled to Israel picks up his daughter, holding a cross and an olive tree branch, as they look at the Israel-Lebanon border guarded by Israeli soldiers, near the northern Israeli town of Metula, Aug. 15, 2000. (Yaron Kaminsky/AP)

Imad Salamey, a political science professor at the Lebanese American University in Beirut, said much is at stake for Hezbollah.

“We’re coming to a presidential election and following that we have to form a new government, and set a government policy to negotiate with the IMF (International Monetary Fund,” he said. at the moment, and is determined to show it continues to be the major player among all.”

The head of Hezbollah’s block in parliament Mohammad Raad was more explicit, saying the archbishop’s delivery of money and medicine was normalization, which he called a “national betrayal and a crime.”

A person close to el-Hajj’s case told The Associated Press that authorities offered to al-Rai to return the archbishop’s confiscated passport and phone, but keep the bags of cash and medicine. Al-Rai reportedly refused and the archbishop will not attend any hearings.

Meanwhile, poverty deepens for millions of Lebanese, about three-quarters of its population. Rampant power cuts, breadlines and inflation plague households across the country’s mosaic of 18 religious sects following decades of nefarious economic mismanagement and corruption from Lebanon’s ruling parties.

“The political class is resorting to the old method of sectarian polarization,” Hage Ali said. “It has been effective, and I think it will continue to be effective.” 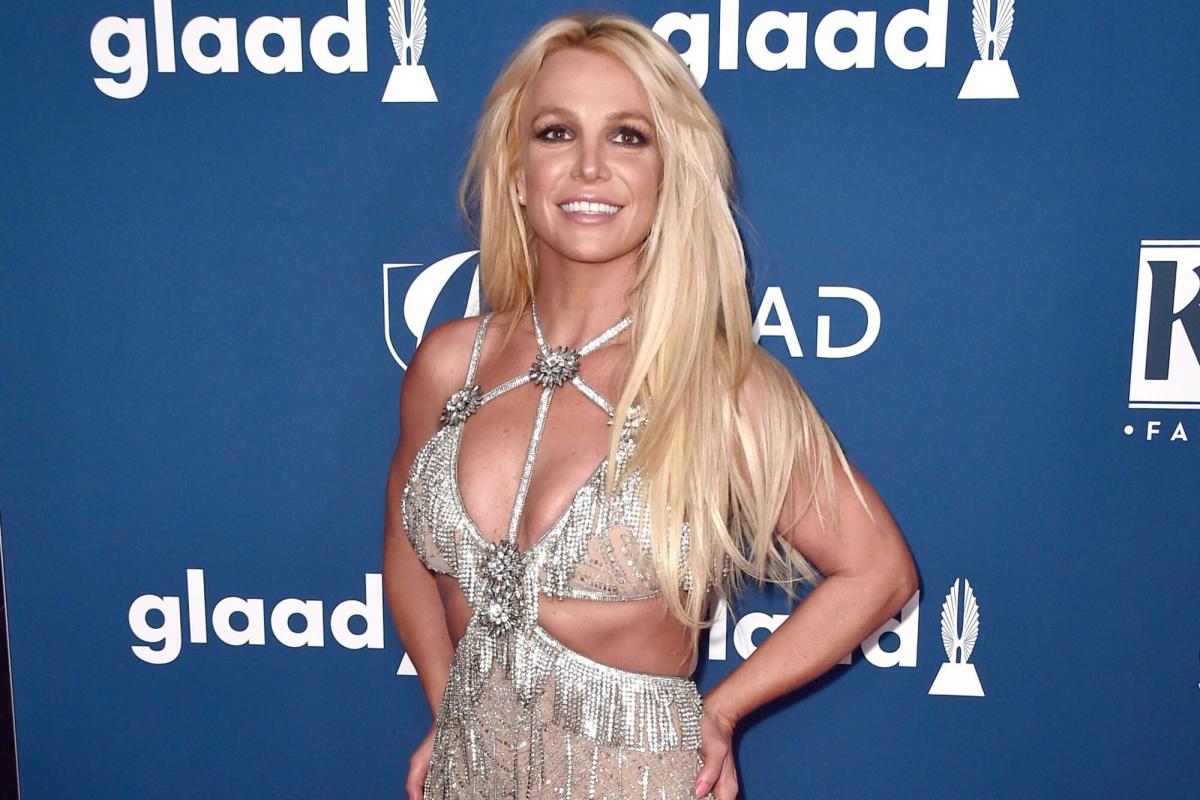