A new cancer therapy has proven successful, as the therapy’s first patient has been in remission since June of 2021. The patient, John Hornsby Sr. was diagnosed with non-Hodgkin’s lymphoma over a decade ago. After a decade of treatments, Hornsby Sr. looked to be out of options, until Dr. Jim Essell suggested a clinical trial with a more targeted approach against non-Hodgkin’s lymphoma. The results were amazing.

It may have taken 10 years, but John Hornsby Sr. is now cancer free, and has been for over a year. The new cancer therapy responsible for the life-changing treatment offers a more targeted approach against non-Hodgkin’s lymphoma. It works by targeting T-cells that help kill the cancer without harming the rest of the patient’s body.

It’s a much more targeted approach than standard chemotherapy. A clinical trial of the therapy ended in June of 2021. That treatment has left Hornsby Sr. in remission for 12 months, after only 28 days of treatment. The success of the treatment has been so impressive, that the researchers are actually pushing for a second round of clinical trials.

These second trials for the new cancer therapy would involve more patients, which would obviously broaden the pool of results. Doing this is important because it could unlock more information about whether the therapy has different effects on different people.

Finding new ways to treat cancers like non-Hodgkin’s lymphoma has been an ongoing struggle for researchers. And seeing the success of this new cancer therapy is exciting. However, it is important to note that there is still a lot we don’t know about the treatment. More clinical trials will help the researchers better understand what other effects they could have on patients.

And if those trials continue to be as successful as Hornsby Sr.’s, then it could mean a more widespread availability of this cancer treatment. Making treatment options like this as widely available as possible can literally mean the difference between life and death for some.

You can check an interview with WCPO News and Hornsby Sr. in the video above for more information on his struggle with cancer. And, with any luck, we’ll hear more about this new cancer therapy in the coming months.

What is BA.4.6? CDC’s new COVID ‘variant of concern’ is beating past Omicron strains

New lineages of the Omicron COVID variant, like BA.4 and BA.5, are helping spark...

When It Is and How To Prepare – Cleveland Clinic

Lazy late summer days will soon give way to cool autumn nights. This...

How A COVID-19 Infection May Affect Your Period

A Stranger Filmed Her on the Train. TikTok Users Decided She Had Monkeypox.

Lilly Simon, a 33-year-old in Brooklyn, does not have monkeypox. She does have...

Social isolation and loneliness increase the risk of death from heart attack, stroke

Statement Highlights:Social isolation and loneliness are prevalent in the US, and they have harmful...

the Moment I Knew Monkeypox Is a Crisis, ‘Reminiscent’ of HIV

Dr. Anthony Fauci says the way monkeypox is spreading in the US is... 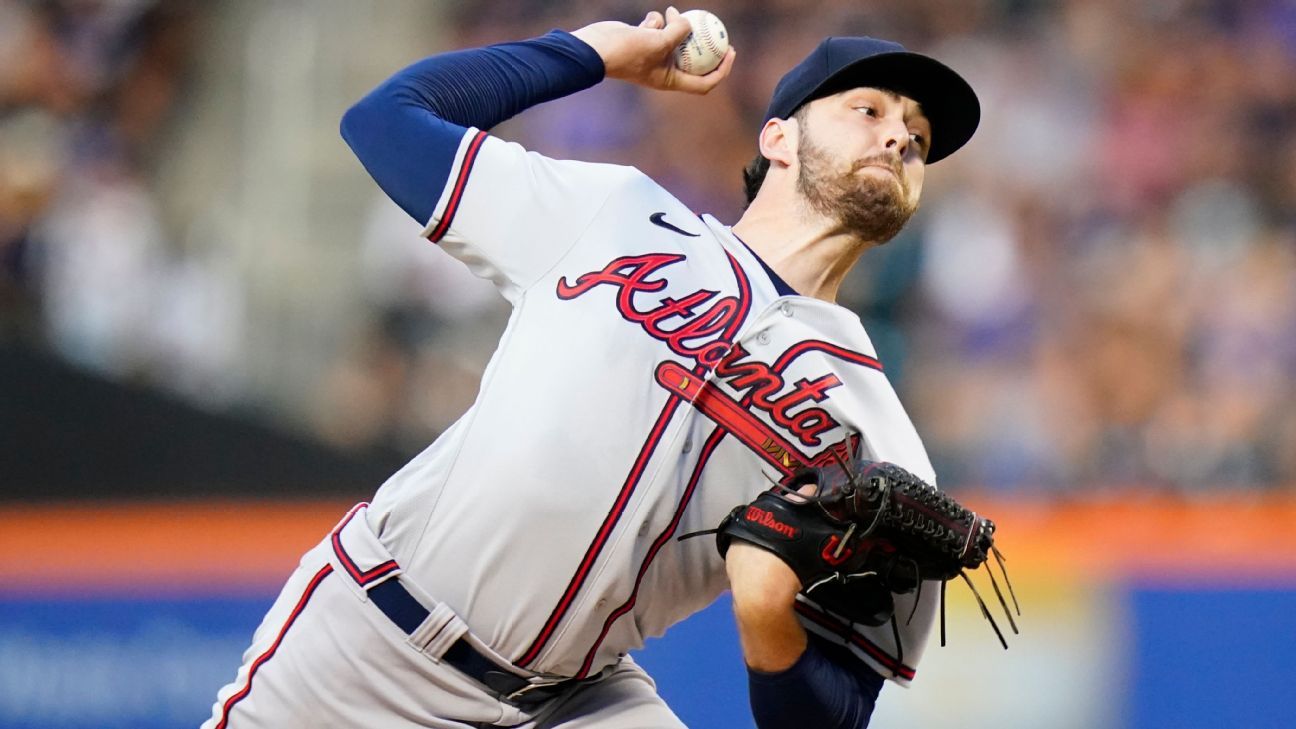