The Giants have gone 11-22 over their last 33 games, dropping them below the .500 mark and putting them four games outside of the NL wild card race. While the club was reportedly resistant on being deadline sellers as recently as three days ago, the Giants “now listening on their veterans” in trade talks, according to the New York Post’s Jon Heyman (Twitter link). MLB.com’s Mark Feinsand also tweeted that according to a rival executive, San Francisco was seemingly “ready to sell.”

Assuming that the Giants are indeed poised to become sellers to some extent, they immediately become an intriguing team to watch prior to Tuesday’s 5pm CT trade deadline. President of baseball operations Farhan Zaidi has taken a measured approach to selloffs in the past, even during the 2019 and 2020 deadlines when the Giants had a lot more impetus to fully tear down an aging and expensive roster. A major overhaul certainly doesn’t seem in the works this time around, as since the Giants are certainly less than a season removed from winning 107 games, Zaidi must feel his group can return to contention in 2023 (or could even regroup for a late playoff push this year).

Pending free agents are the most obvious trade candidates, and Carlos Rodon would immediately be a major new entry in the pitching market if the Giants made him available. The left-hander is in the midst of an outstanding season, and recently unlocked a vesting option that allows Rodon to opt out of his contract following the season. Rodon is owed $22.5MM in 2023, but since he can surely land a much more lucrative and longer-term pact in free agency, he looks like a sure bet to exercise his opt-out clause.

The White Sox decided against issuing a qualifying offer to Rodon last winter, and thus he is still eligible for the QO tag this offseason now that we know the qualifying offer system will still be in place. The Giants can recoup a compensatory draft pick in exchange for Rodon’s services if he does sign elsewhere, and thus if any rivals teams are interested in Rodon at the deadline, they’ll have to offer San Francisco something of greater value than that compensatory pick. Speculatively, that could be a player closer to the big leagues, since someone who can provide more immediate help might be preferable for a Giants team that plans to win next year.

As for other free agents, Wilmer Flores, Dominic Leoneand Joc Pederson would all garner interest, though Pederson was just placed on the seven-day concussion IL. A team would be taking some risk in acquiring Pederson given the unpredictable nature of concussion-related symptoms, and of course the Giants’ return in a Pederson trade would be impacted by this uncertainty.

Evan Longoria is also on the injured list, as a right hamstring strain has continued an injury-plagued year for the third veteran baseman. The Giants hold a $13MM club option on Longoria for 2023 that doesn’t look too likely to be exercised at this point, though Longoria has also stated that he might retire after the season. Since Longoria has already started fielding drills is expected back in the first week or two of August, another team could take a flyer on a veteran who has still quite well when healthy. Longtime Giant Brandon Belt is also a free agent after the year, though a trade doesn’t seem too likely since Belt has also battled injuries and is having only an okay year at the plate. Belt can also decline any trade due to his rights as a 10-and-5 veteran. 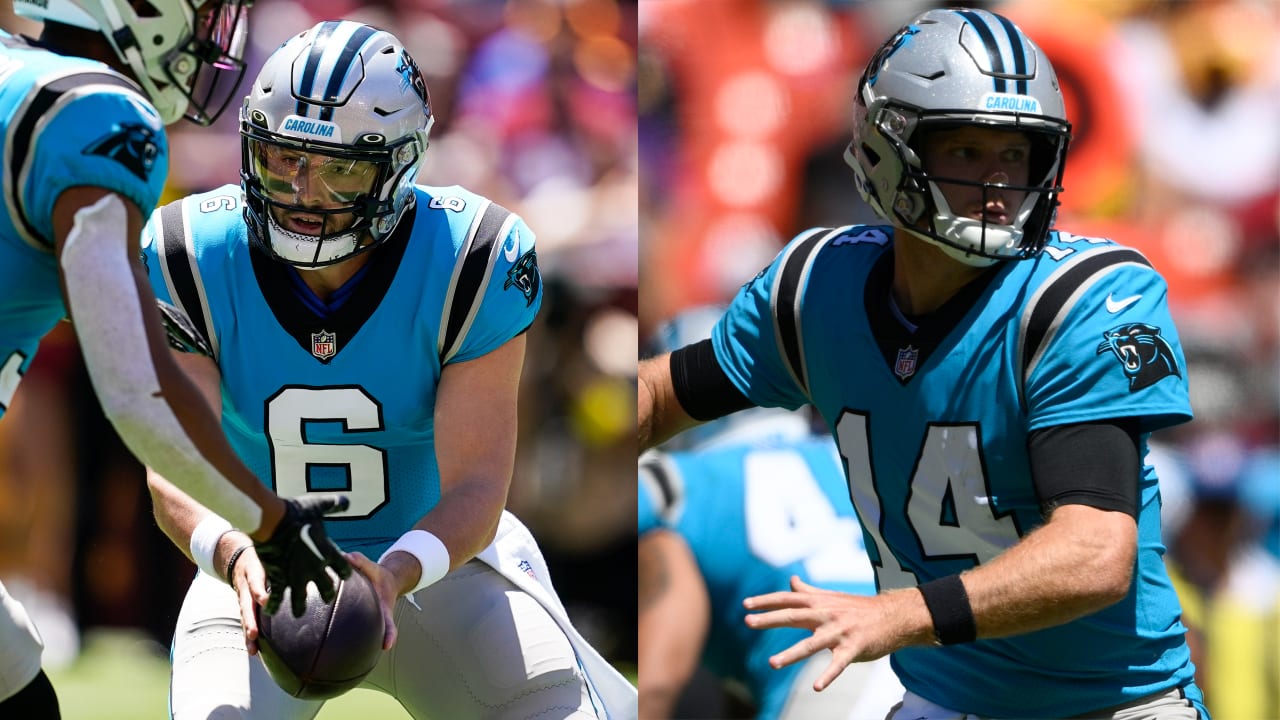