1:05pm: Bard’s contract will guarantee him “about $19MM,” Feinsand tweets.

12:52pm: The Rockies and closer Daniel Bard are finalizing a contract extension, reports Mark Feinsand of MLB.com (Twitter link). Jon Heyman of the New York Post, meanwhile, reports that the Rockies have already reached an agreement on a two-year extension for Bard, a client of ISE Baseball (Twitter links).

All indications throughout the summer have been that the Rockies aren’t interested in trading the 37-year-old Bard and rather hoped to keep him beyond the current season. It now appears they’ve succeeded in that goal.

On paper, Bard seemed like the optimal trade candidate: a 37-year-old reliever on an expiring contract and in the midst of a dominant season for a last-place team. The Rockies, however, march to the beat of their own drum perhaps more than any team in the sport and have made a habit of hanging onto conventional trade candidates, even if it means losing key players for nothing, as they did last summer when declining to trade Jon Gray and surprisingly choosing not to issue him a qualifying offer.

Rockies owner Dick Monfort has outwardly spoken about his belief that the team has the makings of a winning club, even if the on-field results have overwhelmingly suggested otherwise in recent seasons. General manager Bill Schmidt, who was elevated from scouting director to the GM’s chair last year after GM Jeff Bridich’s dismissal, plainly told Danielle Allentuck of the Denver Gazette earlier this month that he did not envision being a major seller at this year’s deadline because the organization believes in the talent on the roster. Manager Bud Black has echoed similar sentiments in recent days, rhetorically questioning why the team would trade a “Range Rover” (Bard) for a “Honda Accord” (a package of minor league prospects, presumably).

While it’s certainly fair to question the inherently risky decision to extend a 37-year-old reliever, it’s simultaneously easy to see how the Rockies have become enamored of Bard in the ninth inning. Merely making it back to the Majors after a seven-year absence would’ve been a feel-good story on its own, but Bard not only engineered one of the most improbable comebacks in recent memory — he’s quickly ascended to the ranks of the elite in MLB.

A late-season swoon sent Bard’s 2021 ERA soaring to 5.21 following the trade deadline, but he’s been an absolute powerhouse in Black’s bullpen this year, pitching to a 1.91 ERA with a 27.6% strikeout rate and a 53.8% ground-ball rate. Bard’s 12.2% walk rate is noticeably higher than the league-average mark of 9.1% among relievers, but his penchant for grounders and inducing generally weak contact (87.2 mph average exit velocity) has helped him to mitigate any damage that might arise from at- times spotty control. 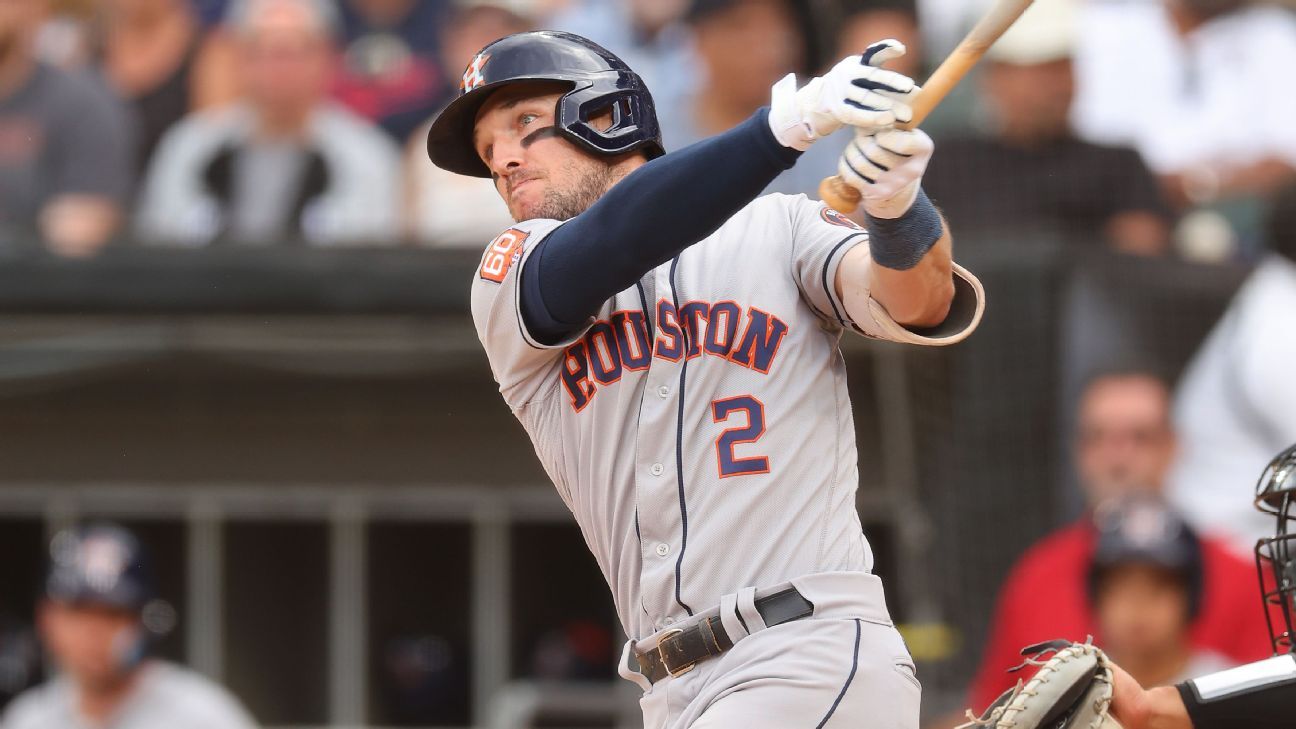