Night In The Woods Featured In Amazing Pride Demonstration

The Portland Timbers beat Houston Dynamo 2-1 last night, but the coolest moment came before the match even started when giant banners in the stands were raised to reveal an unflinching Pride display with an unlikely messenger: Mae Borowski from Night in the Woods. It was one of the best video game crossover reveals in recent memory, and it came amid daily reminders that one of the US’s two political parties wants to outlaw being queer.

The display at Major League Soccer’s Providence Park included three parts. The first banner read, “From Stonewall a brick from Portland an ax,” referring to the 1969 riot and protest for gay rights. The second part read, “Respect our pride or expect our wrath.” Finally, Night in the Woods‘ Mae rose from the crowd with her softball bat swapped out for the Timbers’ hand ax. “Portland is Pride,” the team tweeted next to an image of the display just before kick-off.

2017’s Night in the Woods is an adventure game about Mae returning home to her Rustbelt town after dropping out of school. You learn about her troubled past as she gets reacquainted with old friends. There’s a cult and lots of poignant personal moments. Also, everyone is an anthropomorphic animal. Mae is pansexual, but that’s not a big focus of the game. She’s just a great character, which is part of why it’s such an incredible surprise to see her make a cameo at the Timbers pride display.

“Jaw dropped,” tweeted the game’s artist, Scott Benson, reacting to a video of the moment from the pre-match warm-up. “I’ve typed like five or six witty follow ups, but I got nothing. This is the closest I have ever been to being involved in sports. idk folks i’m pleased that our beloved dirtball from down the block continues to show up in unexpected places, and also that those places are generally very good.”

The pride display comes in the wake of newly energized Republican attacks on gay and trasngender rights across a number of states, including Florida, where its recently-passed “Don’t Say Gay” law targets queer youth. In Texas, meanwhile, the governor ordered the criminalization of parents providing gender-affirming care to their children. Ahead of and throughout this year’s Pride Month, companies including EA, Gearbox, and others condemned the attacks, though not always as forcefully and directly as some employees called on them to do. The Supreme Court’s recent overturning of Roe v. Wade has also underlined how progress on earlier, once thought to be settled, civil rights victories isn’t safe.

“Anyway I endorse the message and the implied threat of ax violence,” Benson tweeted.

Everything New in Chrome 104

Photo: monticello (Shutterstock)Google's latest update, Chrome 104, is here. Assuming you have the...

Enlarge / Someday, Google's messaging lineup will look like this (assuming Google can stop...

Apple has gradually removed the headphone jack from its entire iPhone lineup and several...

Screenshot: Bungie / IGDBThey said it was impossible and, for nearly two decades, that...

Reborn Is Coming In November With Upgrades 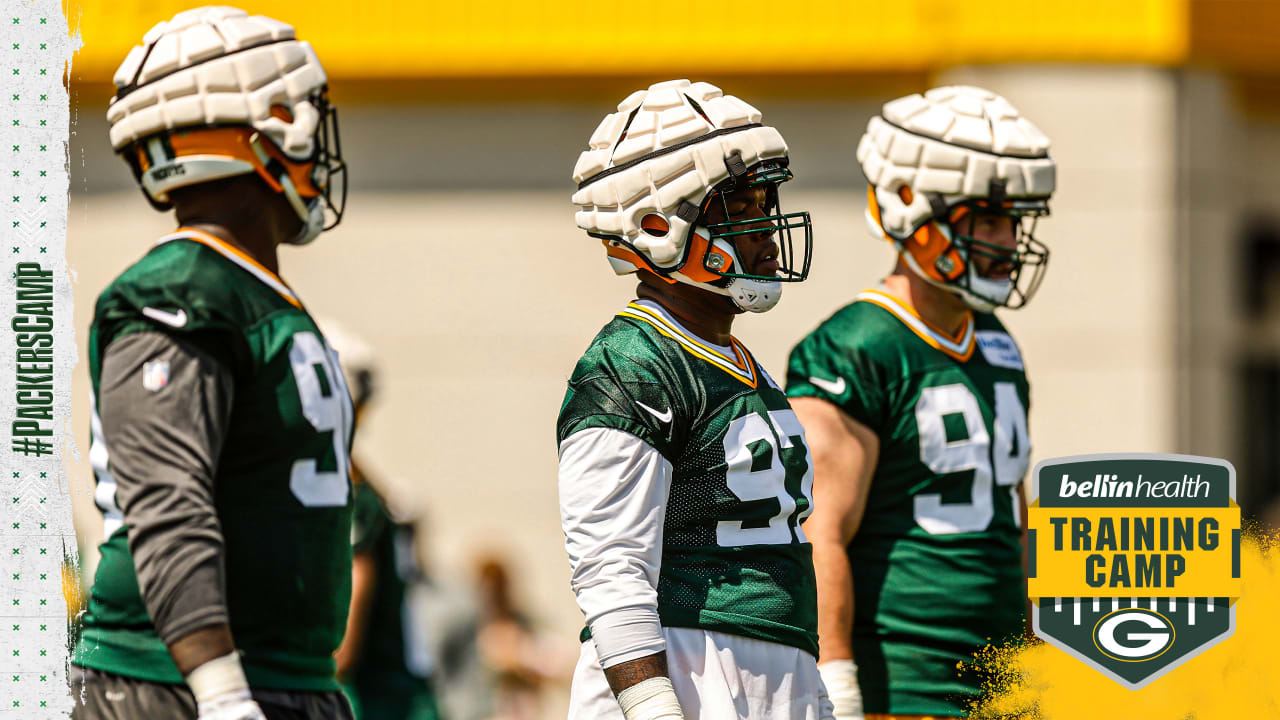